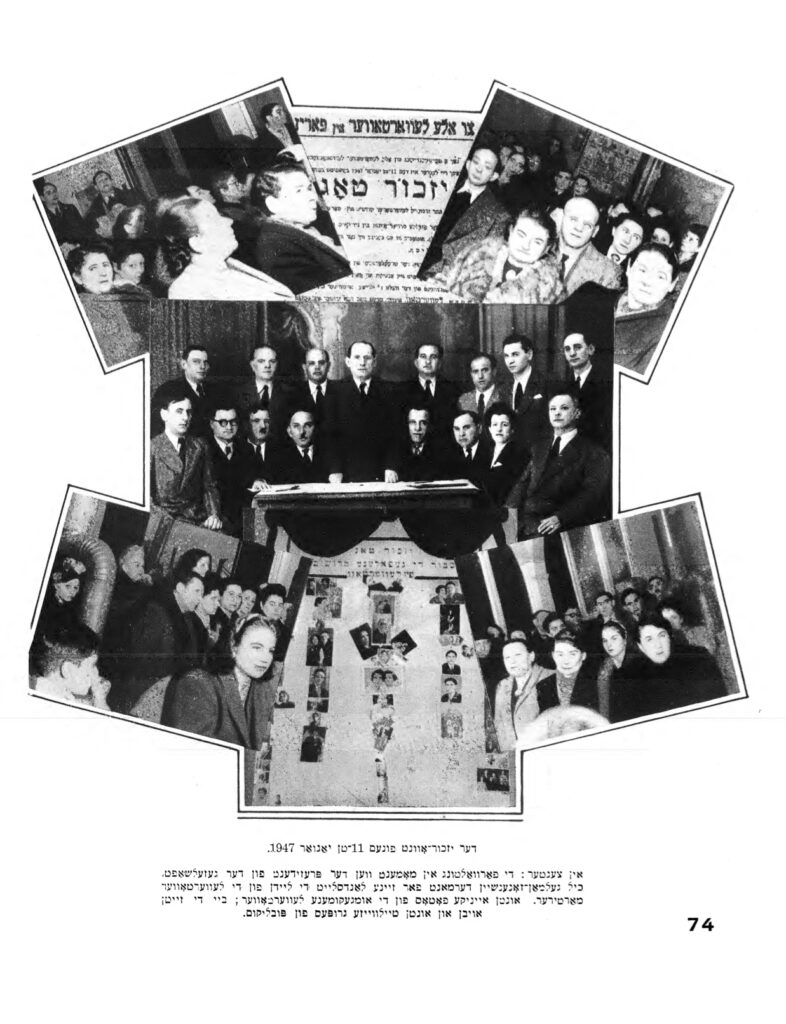 Page from the Lubartów memorial book combining photographies of the survivors, a document and, below, prewar pictures of Lubartowians exterminated

Images are integral sources for the Lubartworld project. The city, its inhabitants and those linked to it were photographed, drawn, and mapped throughout the 20th century. The images closely capture Lubartovians and their environment in both Poland and the countries they emigrated to. Images often have a power of suggestion that written documents sometimes struggle to convey. They come in many forms, ranging from portraits and family photographs to pictures of the town and street scenes. They depict numerous aspects of the lives of Lubartovians, from the intimate to the public.

Images too often have a simply illustrative function. They should instead be considered as sources in their own right, and examined like any other archive, especially when they have specific methodological implications. Establishing a detailed analysis calls for questioning their origin, establishing their authors and positions in relation to the subject, the moment when they were taken, the context that determined the act of taking the picture, along with their uses [1]Ilsen About, Clément Chéroux, “L’histoire par la photographie,” Etudes photographiques, … Continue reading.

This section therefore highlights the images encountered and collected during our research, as well as those we specifically located in dedicated collections, by connecting them with the other types of archives used. Their diverse nature is reflected in their provenance, as iconographic documents can come from administrative archives, associative funds, private and family archives, online databases, and postcards. They may have been published in a book or the press, or on the contrary were preciously preserved in a family album. The images therefore reflect the different collections and documents drawn on by the Lubartworld project.

As our investigation progresses, we will propose a gallery of images in which each selected document is precisely identified and analyzed. 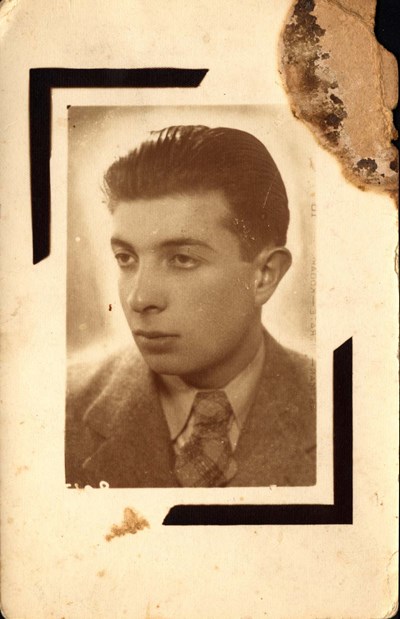 Portraits usually depict the environment of private life, although in some cases they are produced for administrative or public use, and sometimes for publication. They provide information about people and their families, but also have an important social dimension by showing their living environment, acquaintances, and activities. Some group portraits were also taken on specific occasions. They identify not just individuals but also family networks, professional ties, or other links ranging from sports associations to political groups.

Images provide considerable clarification for the contours of the groups and sub-groups formed by the Jews of Lubartów, especially in the context of emigration. Photographs of the town’s original inhabitants and their descendants bear witness to the preservation of community ties across borders.

Authorities also requested individual photographs for identification documents. The introduction of various control tools during the inter-war period in both Poland and Europe (identification cards, widespread use of passports, etc.) raises questions surrounding the identification and control of population movements during the 20th century, as well as how individuals presented themselves vis-à-vis authorities. Photography became a central element in the interaction between authorities and individuals, particularly during migration. The attention given to the photographs and the reuse of some of them—such as cutout family portraits—were as much a part of these administrative procedures as forms. 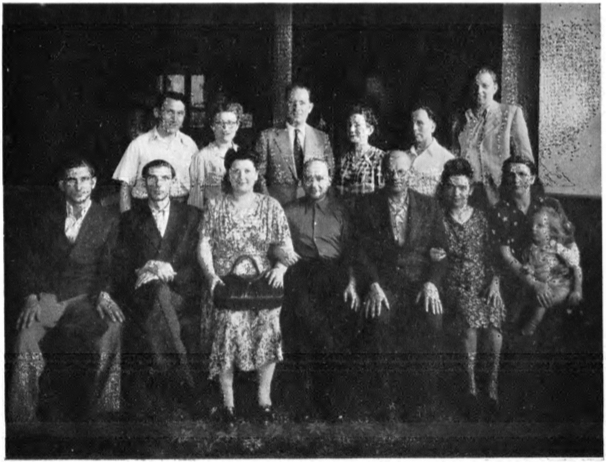 Jewish survivors from Lubartów in Paris, 1947  ©  Memorial book of Lubartów 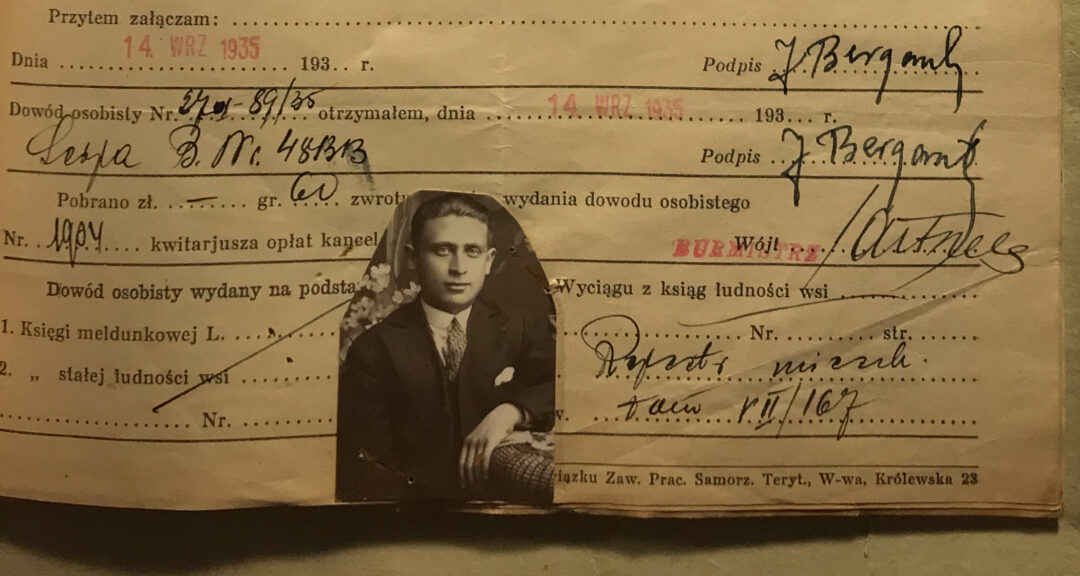 Photographs can inform us about the social, economic, and religious life of Lubartów Jews, thanks to the general picture of the town, its buildings, streets, and market square. Some pictures were published as postcards. They provide the microhistorical approach with a plethora of information, both topographical and social. These panoramic representations also help map the town and identify certain locations. 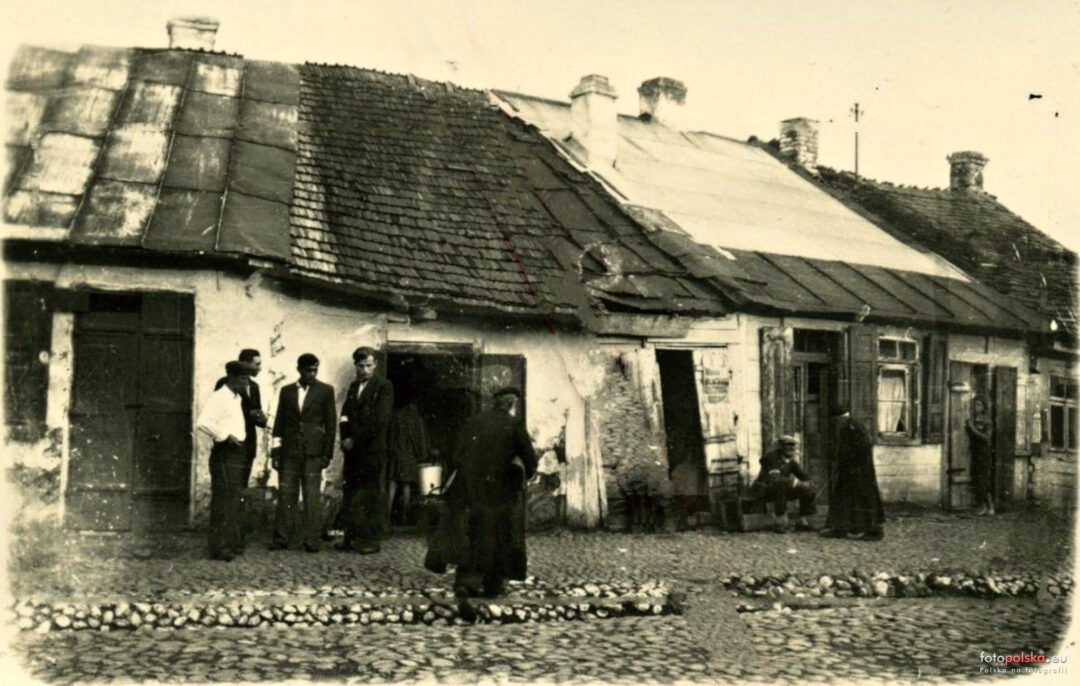 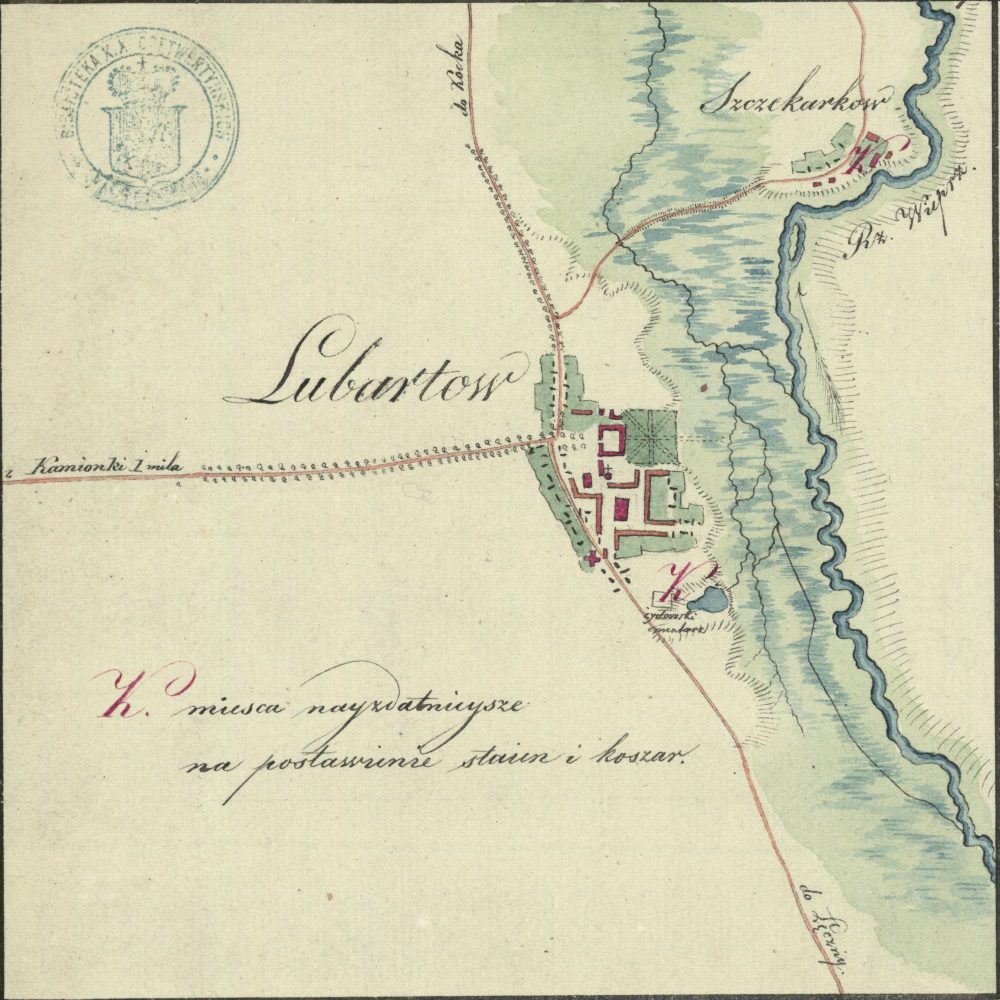 Maps are another valuable source: both historical maps and those produced during our research serve to visualize information as much as show the results of our work, from the spatial segregation that runs through the populations of Lubartów to the dispersion of its inhabitants around the world. The project will also produce maps, since one of its challenges is to develop appropriate and innovative ways of visualization, especially for migration trajectories.